Paralysis is the loss of muscle function in the body. Paralysis is sometimes temporary and in a few cases, it is permanent. Paralysis is not limited to any particular part of the body, but most cases of paralysis are observed in limbs. Partial and complete paralysis can occur at any point in time. A patient suffering from paralysis is not inflicted by any pain upon occurrence.

Depending on the nature of the underlying cause, the treatment plan is charted either to cure or to treat the condition to ensure that the daily lifestyle of the patient is not drastically affected.

The most prominently known types of paralysis are:

Monoplegia is considered a good sign in the prognosis of this syndrome as the paralysis is limited to a single limb and the patient can still work around his daily activities with relative ease.

Hemiplegia is a type of paralysis where a person loses control of one side of the body. The effect of this is generally limited to one arm and one limb and sometimes the effect is also seen in the torso region. Hemiparesis is a condition when the person does not lose the complete functionality of their limbs but their functionalities are significantly reduced in terms of strength and endurance. Hemiparesis evolves into hemiplegia in a few cases.

Patients suffering from hemiplegia may find it difficult to speak and resume normal motor functions. They experience total or partial loss of sensation in one side of the body and this leads to Pusher’s syndrome where the patient shifts the weight of the paralysed side to the normal side, thereby adversely affecting motor functions.

Paraplegia is a form of paralysis where the patient loses control over the muscles from the waist down. The effects of paraplegia vary from person to person. People going through paraplegia have perfectly healthy legs and the underlying cause of this condition mostly originates in the brain or spinal cord. Paraplegia is sometimes complete and sometimes only affects one limb in the lower torso. Partial paraplegia is often a result of consistent physiotherapy and medication.
Paraplegia is often caused after the patient experiences an injury in the brain, or the spinal cord or both. In paraplegic patients, the signals that are sent to the lower part of the body from the brain are not sent back up to the brain through the spinal cord. This lack of communication with the brain, causes the patients to not only lose motor functions but also results in loss of sensation.

In a few cases, serious injuries to the leg, an allergic reaction or side effects of seizure can exhibit the form of paraplegia. It is advised to take several days before confirming the diagnosis of paraplegia. MRI, CT scans, blood tests, and myelography X-rays can be used to test for paraplegia.

This is also caused because of strokes, auto-immune diseases, genetic disorders, infections, tumours and disorders in the spinal cord.

A quadriplegia is a form of paralysis where all four limbs are affected. In this condition, the signals that are sent from the brain to the regions below the neck are not sent back, thereby causing impalement in the hands and legs of the patient. The spinal cord is charged with the job of sending signals to and receiving signals from the brain. In quadriplegia, this ceases to function, thereby causing the condition.
Injuries to the spinal cord or the brain can trigger the onset of quadriplegia. As the injuries to the affected area heal or when the inflammation in the brain decreases, the chances of recovering from this condition is possible. However, giving an accurate prognosis is not possible.

Patients suffering from quadriplegia experience fatigue, loss of sensation in the region below the neck, sudden spasms, difficulty in clearing urine from the body, respiratory distress, bedsores, and depression among other side effects.

Locked-in Syndrome is a form of Paralysis where the patient is not able to control any part of their body from under the eyes. Locked-in syndrome is majorly a side-effect of a major injury to the brain or a stroke or cancer in the brain. A person affected by locked-in syndrome will not be able to move his lips, his jaws, no up & down or side to side moments in the neck or move any other limb of his body. However, people suffering from locked-in syndrome can blink and move their eyeballs up and down.

Locked-in syndrome often mimics the symptoms of a coma and doctors rely on the moment of the eyes to make a perfect diagnosis.

This disorder occurs when the middle part of the brain is injured/destroyed but the cerebrum and cerebellum, the parts of the brain that control consciousness and mental function, are left undamaged.

Providing good nutrition is imperative to ensure that the patient receives all the nutrients required. However, the patient has to be fed through a stomach tube that is either sent into the stomach from the nose or an incision is made in the small intestines and sent there directly.

Because of prolonged bed rest, patients often suffer from pressure sores, blood clots, muscle damage and nerve damage. Care should be taken to prevent pressure sores by moving the patient, massaging the muscles, moving the joints along its axis, and physiotherapy.

3.Conditions that cause Paralysis

The prominent conditions that lead to paralysis are:

Paralysis is sudden and is often a side effect of injury to the brain or spinal cord. Sometimes a stroke or cancerous cells pressing against the brain cells can also cause paralysis.

The most common symptoms of paralysis are spam, loss of sensation in arms and legs, reduced muscle function, reduced motor functions, and losing the ability to talk.

Stroke is the most prominent cause of paralysis. More than 30% of the reported cases in the United States alone is from stroke and coming close to this is multiple sclerosis at 17%. Other causes of paralysis include cerebral palsy, post-polio syndrome, brain and spinal cord injuries, neurofibromatosis and conditions that are present by birth.

While a few forms of paralysis let the patient continue to lead a normal life, there are a few that can cause severe complications. The dependence on crutches, wheelchairs, full-time nursing and a lot of other factors can increase significantly. The most common complications are chest pains, high blood pressure, and depression. Sex life and fertility are affected differently in men and women. In men, it becomes difficult for them to maintain a psychogenic erection as an erection stimulated by thoughts would require the nerves above the spine to send the signals. In high-level cases of partial paralysis and all the cases of complete paralysis, a psychogenic erection is not possible. However, the penis sometimes becomes erect in response to a touch, maintaining the erection for prolonged periods might be challenging.

In women, the sex drive does is not affected by partial or complete paralysis. However, few women might experience a reduced drive because of their appearance or having to use a bladder or bowel control system. In women, however, the vagina does not lubricate itself upon arousal as the nerves responsible for this are above T6. As an alternative, water-based lubricants like KY jelly can be used.

There is currently no cure to paralysis, however, there are multiple options available in terms of extensive care and mobility that could improve the lives of patients with partial paralysis.

Cars can also be retro-fitted to suit the needs of the specially-abled. The accelerator and brake pedals can be replaced with levers while the steering wheel can be customised to an extent where it can be manoeuvred using a wrist instead of relying on fingers to grip it.

Patients suffering from locked-in syndrome can use specially adapted computers to make small sentences or improve the form of current communication.

Exercise and regular physiotherapy have seen positive results in patients suffering from partial or complete paralysis either in hands or legs. In a few cases, with exercise, patients have been successful in recovering sensation and motor functions in one of the two affected limbs.

Depending on the nature of the condition, brain and spinal cord surgeries can help treat the condition by reducing the size of the swelling. In the treatment regime, the patient must continue the medication course without any hindrance as these medications help prevent any onset of viral or bacterial infections.

Paralysis in quadriplegia and locked-in syndrome causes respiratory distress. In such conditions, the patients can either choose to rely on non-invasive or invasive ventilators. This should be acted upon only after consulting a medical practitioner.

8.Paralysis FAQs: All your concerns addressed

Q.  What is Paralysis?

Q.  What is the life expectancy of a person suffering from quadriplegia?

Q.  Can paralysis be prevented?

Q.  What are the secondary effects of paralysis?

Q.  Is a person suffering from paralysis allowed to drive?

Q.  What is the main cause of paralysis?

Q.  What are the early symptoms of paralysis?

Q.  What are the 4 types of paralysis?

1) Complete paralysis is a condition when you can't feel or move the paralyzed part of your body at all.

2) Partial or incomplete paralysis is a condition when you have some control or feeling in the paralyzed parts. This condition is also called as paresis.

3) When just one specific body part, like hands or legs, is paralyzed, it is termed as Localized paralysis.

4) Generalized paralysis is much widespread in your body. This type of paralysis usually depends on where part of your brain or spinal cord is injured.

Q.  Can you die from paralysis?

Q.  How is paralysis diagnosed?

There are a few cases of paralysis in which the conditions can be reversed. However, in most cases the effects of paralysis are permanent.

Exercise and physical activity must be inculcated into the new regime as much as possible regularly, this keeps the body healthy and fights depression.

Depression should be dealt with professionally. Seeking help from medical professionals, following the regime for antidepressants, and participating in support groups can help patients fight depression and make their way towards the road to recovery. 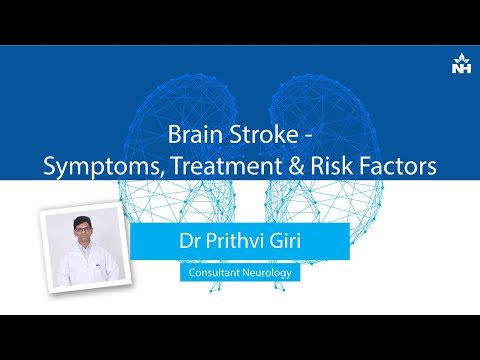 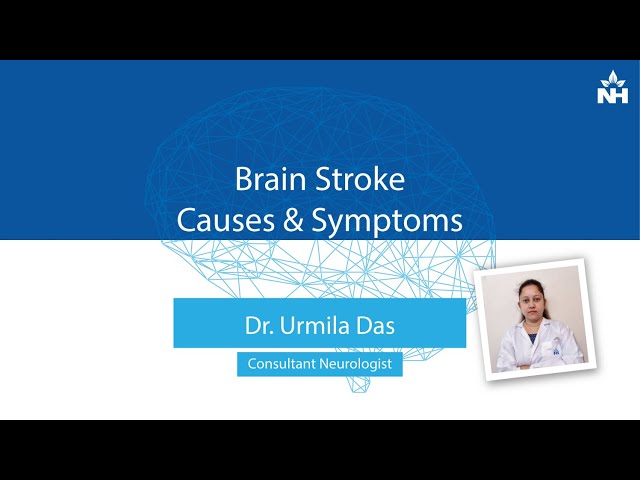 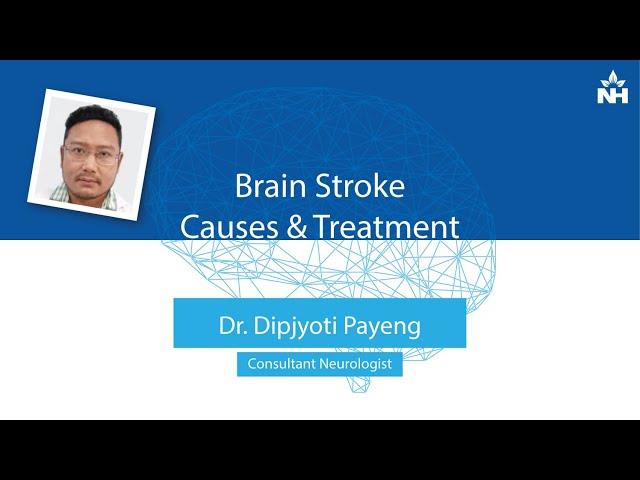 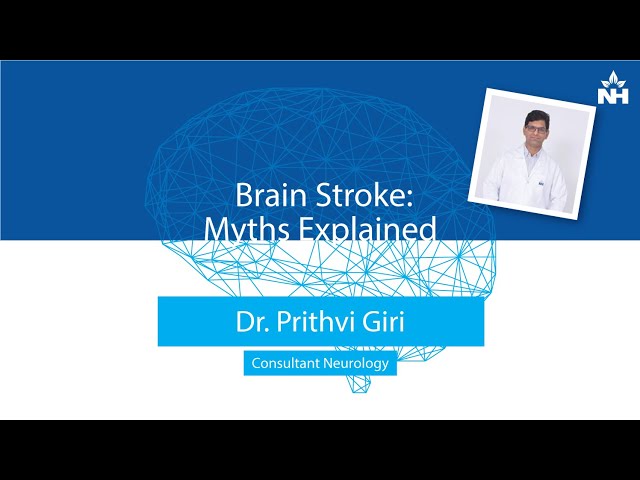 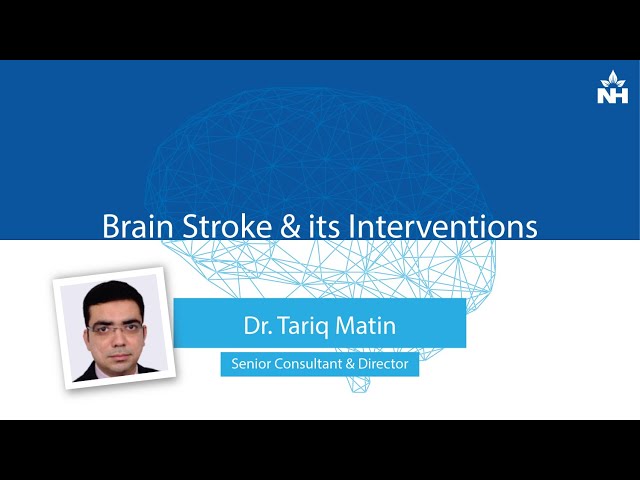 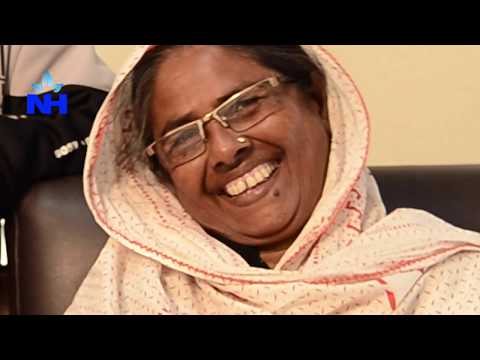 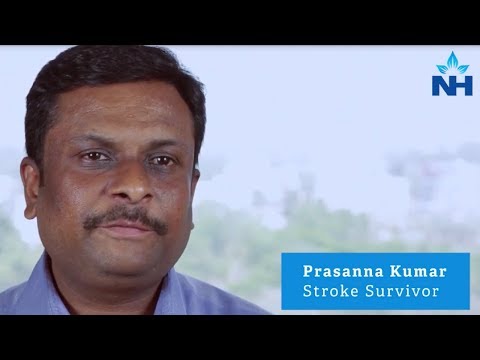 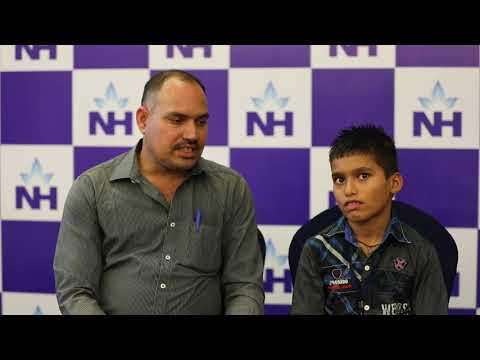