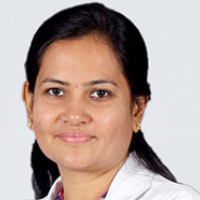 Dr. Savitha graduated with a MBBS from Shri B M Patil Medical College Hospital and Research Center, Bajapur. She completed her post graduation in DGO from Mysore Medical College and  went on to complete her DNB (OBG) from Apollo BGS Hospital, Mysore. She has also worked as a Consultant and Assistant Professor, OBG in the Adichunchanagiri Institute of Medical Sciences & Research Center, B G Nagar, Mandya before joining NH Mysore. In addition, she has attended the State Conference of Indian Society of Obstetrics & Gynecology, in Bellary, April 2008. She has also attended the Conference of Indian Society of Obstetrics & Gynecology in New Delhi, January 2009. She has also conducted a CME at Adichunchanagiri Institute of Medical Sciences on the topic, Recent Concepts in Management of Preeclampsia in 2011. 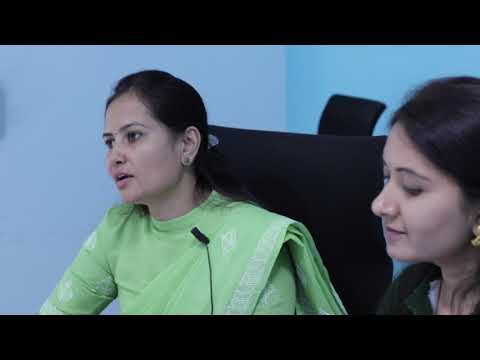 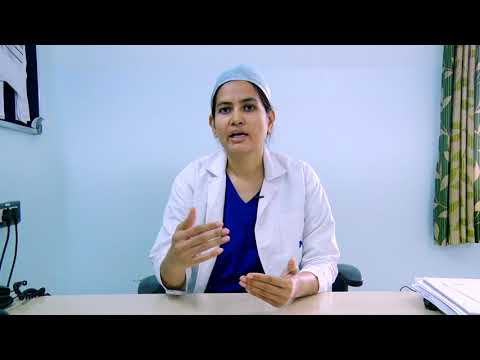 Precautions for Women during Pregnancy & after delivery during Lockdown | Dr. Savitha