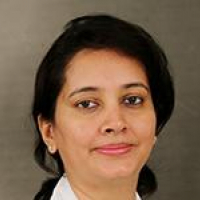 Dr. Chasanal Rathod is a Paediatric Orthopaedic Surgeon attached to various hospitals across Mumbai. She has been trained extensively at renowned National and International Institutes, like BJ Wadia Hospital for Children, Severance Children's Hospital Seoul, Children's Hospital of Philadelphia and Hospital for Sick Children Toronto. She is a well-known speaker and faculty at various National and International Conferences and meetings. She is a recipient of various awards like Paediatric Orthopaedic Society of North America-POSNA COUR Scholar Award at Toronto in 2013, Marcela Uribe Zamudio Award by SICOT at Rio Di Janerio in 2014, American Academy of Cerebral Palsy and Developmental Medicine Travelling Scholar Award at Anaheim in 2019. 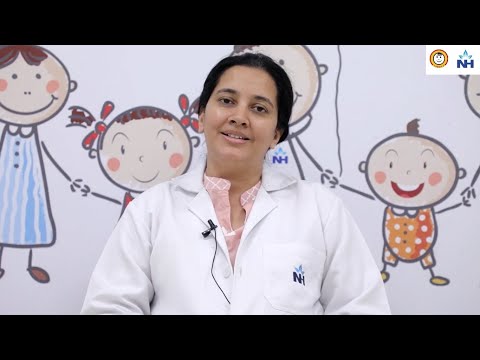 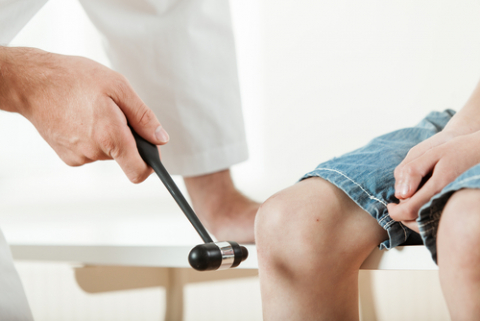 Is my child walking right? 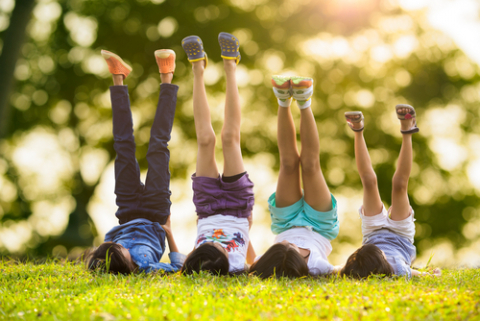