Dr. Sujata Mushrif is a Consultant in Deptartment of Paediatric HematologyOncology. She completed MBBS from Dr. D.Y. Patil Medical College, Pune. She then pursued post-graduate residency training in Internal Medicine and Paediatrics at the Wayne State University / Detroit Medical Center in USA. She is a Diplomate of the American Board of Internal Medicine and the American Board of Paediatrics. She further pursued a Fellowship in Paediatric Hematology and Oncology from the Children's Hospital Los Angeles, USA and is also board certied in the specialty by the American Board of Paediatrics. She developed special interest in treating children with brain tumors and in line with this interest she pursued additional fellowship training in Paediatric Neuro-Oncology at Cincinnati Children's Hospital Medical Center, USA. She has presented at various oncology conferences and is a member of many professional societies. Her areas of interest include paediatric cancers with particular reference to brain tumors & paediatric cancers. 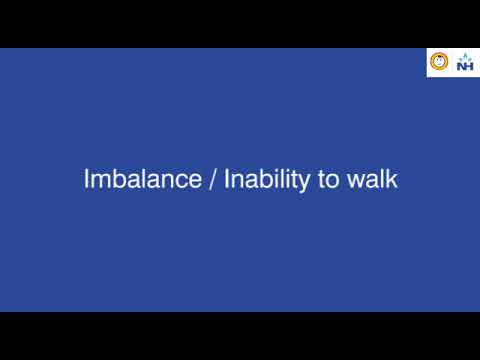 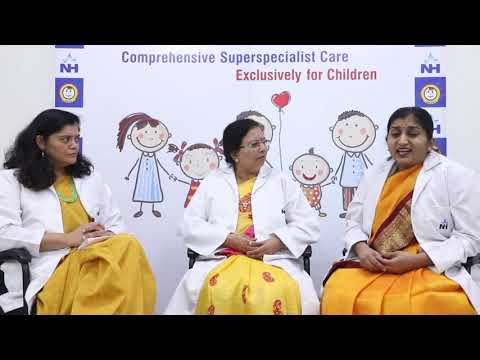