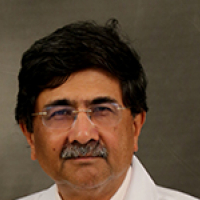 Dr Prabodh Karnik is an Otolaryngologist (Ear Nose and Throat and Head and Neck Surgeon) with almost 25 years standing. He has had his undergraduate and post–graduate training in ENT from the Seth G S Medical College and KEM Hospital and has had a sterling career with several academic laurels. Later, he has visited several centers in the USA and Germany for further training in Endoscopic Sinus and Ear surgery. He has been a pioneer in Endoscopic Sinus Surgery in the country - his first workshop on Sinus Surgery at Hyderabad was attended by 200 delegates! His areas of interest and expertise are restorative and reconstructive surgery for hearing loss, cochlear implants, restorative and reconstructive surgery on the voice and cosmetic nasal and facial surgery. Since joining the SRCC Children’s Hospital, Mumbai (managed by Narayana Health) he has helped conceptualize and set up a complete audiology department - a key to running an advanced Cochlear Implant programme. With his colleagues in ENT and Paediatrics the hospital runs a busy cochlear implant programme which has catered to children from several countries from Africa and Asia. He is an Attending Surgeon at several prestigious hospitals at Mumbai. In addition, he is consultant to the Atomic Energy, Western Railway, Mumbai Port Trust, Air India and several other leading Public Sector Undertakings. Dr Karnik is the preferred consultant to many political luminaries, famous actors and acclaimed singers. He is a frequent contributor on Television and Radio and is frequently quoted in public and professional publications and media. He has also been a coach and technical consultant to television and film makers. 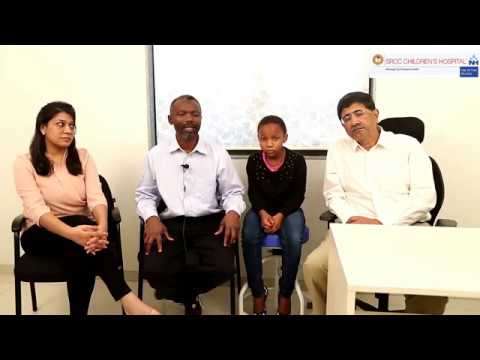