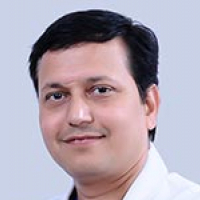 Dr. Pradeep Kumar Kaushik is a Paediatric Cardiac Surgeon who has done his Fellowship from the Children's Hospital of Philadelphia, University of Pennsylvania and his MBBS from Dr. S.N. Medical College, Jodhpur. He has worked in medicine, surgery, obstetrics and gynaecology and other allied branches at Dr. S.N. Medical College. He has participated at the AATS (American Association for Thoracic Surgery) 2013, Minneapolis, Minnesota and AATS (American Association for Thoracic Surgery) San Francisco, CA, in 2012. He has also received the best paper award at the General Surgery Conference in 1999, Jaipur. 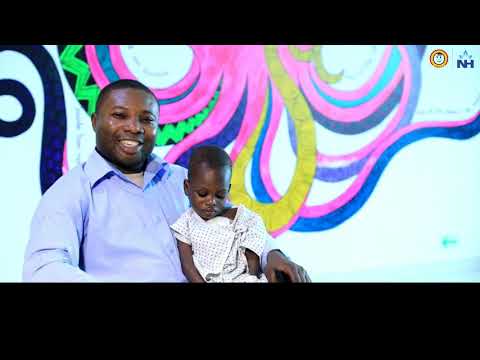 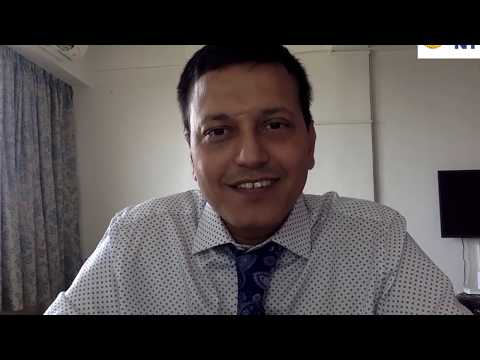 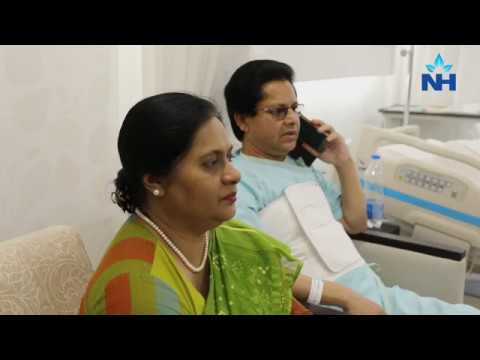