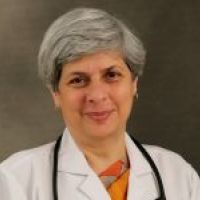 Dr. Soonu Udani is a fellow of the Indian Society of Critical Medicine and a life member with Indian Academy of Paediatrics. Her hands on experience in Paediatrics has made her gain recognition in the field of Paediatrics and Child Care. She was the National Convenor GEM (Golden Hour Emergency Medicine) Course of the Indian Academy of Paediatrics. She has been recognised as a teacher with DNB Paediatrics since 2009 and served as the faculty and the reviewer of Advanced Paediatric Intensive Care Course and many more. At present, she is a Director of Paediatric Critical Care & Emergency Services at SRCC Children's Hospital, Managed by Narayana Health, Mumbai. She has spent a lifetime to the development and implementation of critical care in the city and country. 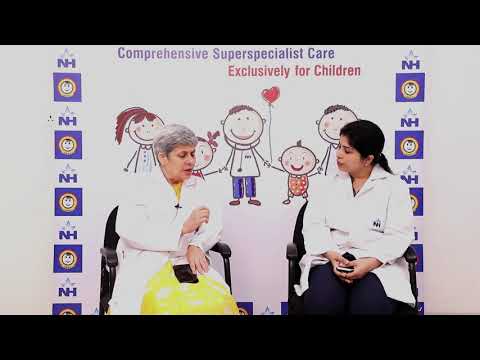 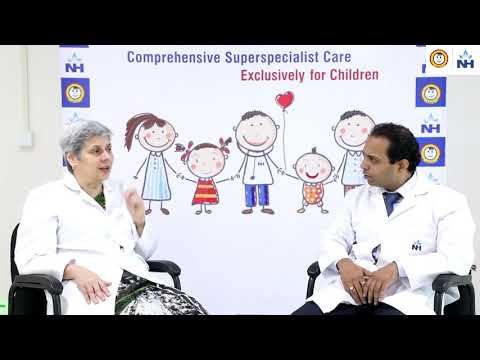 What causes diarrhea in babies and children? 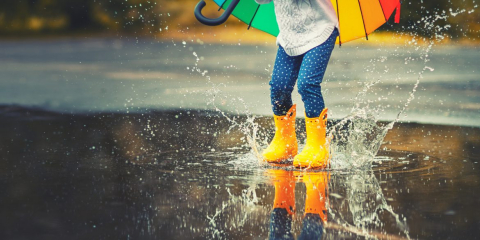 Protect your little ones this Monsoon