All you need to know about Lung Cancer

5.Diagnosis and Treatment of Lung Cancer

6.Road to Recovery and Aftercare 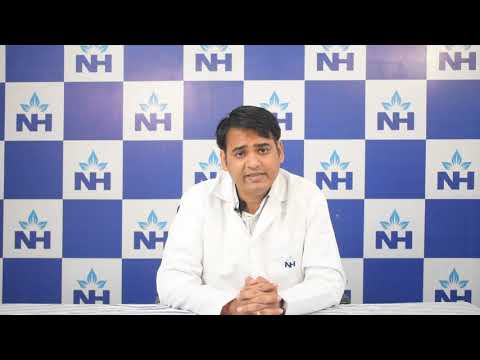 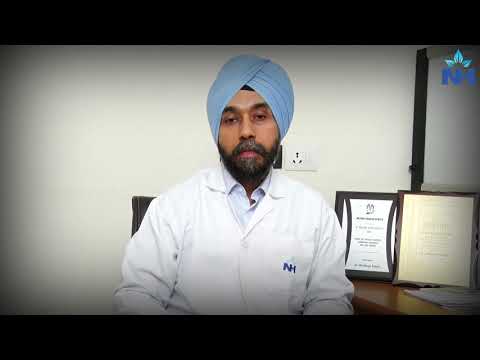 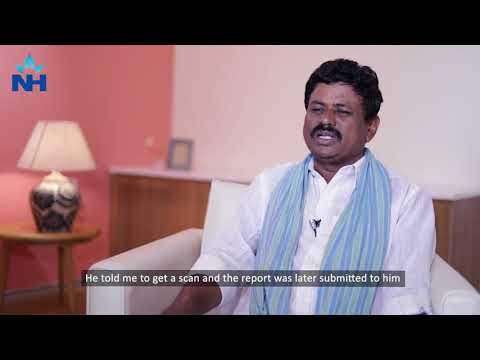