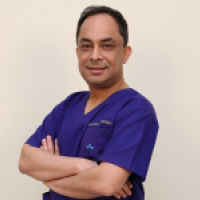 Dr Shuvro H Roy-Choudhury, FRCS (London), FRCR (London), CCST (UK), FCIRSE, EBIR is a Consultant in Diagnostic and Interventional Radiology who works in India and part time in the UK with over 25 years of experience in the UK.

He practises the breadth of Abdominal, Cardiovascular & Interventional Radiology with particular expertise in tumour ablations like RFA, embolisations including fibroids and prostate, complex needle biopsies, injections and drainages, biliary and urological stents, bone intervention, peripheral arterial and venous interventions including varicose veins, dialysis fistula, TIPSS etc. Since a sabbatical in India in 2012, he has successfully set up the first dedicated interventional lab and a comprehensive team in Eastern India. This lab is credited with several firsts in the region and performs complex interventions including aortic surgeries, complex below knee angioplasties, often in close cooperation with other clinical specialities. He is also an expert in thoraco-abdominal CT and MRI including the use of 320 slice CT, bariatric radiology, staging of cancers and is a US level II certified interpreter of cardiac CT and currently offers a second opinion imaging service on these topics.

He is currently the President Elect of the Indian Society of Vascular and Interventional Radiology and the Vice President of the Indian Society of Interventional Onco-Radiology. He is a proctor for tumour ablation in India and the UK and is on the advisory board for several medical organisations. He was awarded the ‘Hero’ in IR in Eastern India by ISVIR for changing the landscape of IR in this part of India. He was the only international interventional radiologist on a WHO team preparing an international document on kit and staffing for hospitals in cancer management. He is often in the news, mostly credited with several ‘firsts’ in Eastern India, including kidney ablation, trauma embolisation, fertility following fibroid embolisation, TEVAR etc

He currently leads Interventional & Endovascular Radiology and Specialised Imaging for a large private hospital with 7 sites in Eastern India (NH Group) and works part time as a Consultant Radiologist at University Hospital of North Midlands at Stoke-On-Trent, UK. He can be contacted via email at imagingandintervention@gmail.com, via the switchboard at NH Kolkata at +91 33 71222222, via mobile at +918337066672, or, when in the UK, at, +447407204629. 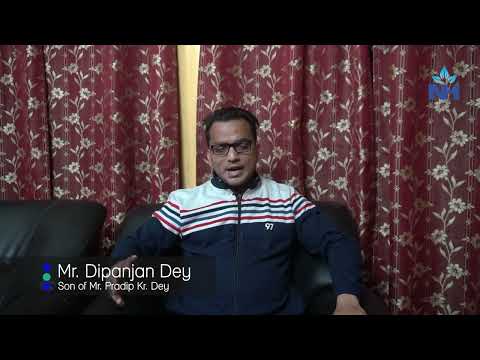 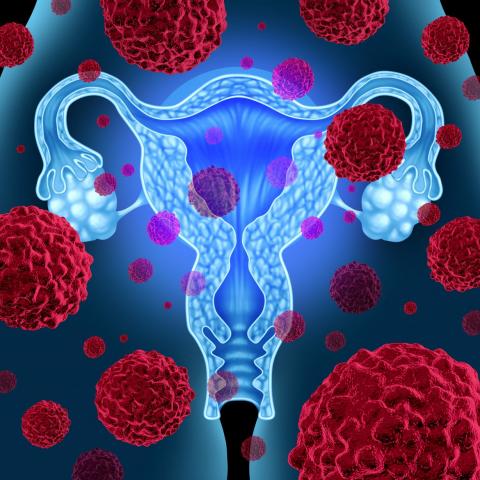