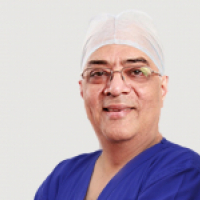 Dr. Lalit Kapoor had been awarded with a “Certificate of Honor” for outstanding achievement in the field of Cardiac Surgery in the year 2005 by Indian Medical Association, Ranchi and also has been presented Honorary membership of the Federation of Chambers of Commerce of Jharkhand in the year 2006. He has also been honored with the Jharkhand Ratna in the year 2003.  He has multiple academic publications, editorials and abstracts to his credit. He is an active member of many professional bodies like the Society of Thoracic Surgeons and the European Association of Cardiothoracic Surgeons. Also, he is on the Executive body of the Society of Minimally Invasive Cardiac and Thoracic Surgeons of India. He is interested in Adult Cardiac Surgery including Valve repairs, Aortic aneurysms and surgery for Heart failure. He has implanted the first LVAD in Eastern India and is actively pursuing the Cardiac transplant program. He has also been associated with active Paediatric Cardiac Surgery. 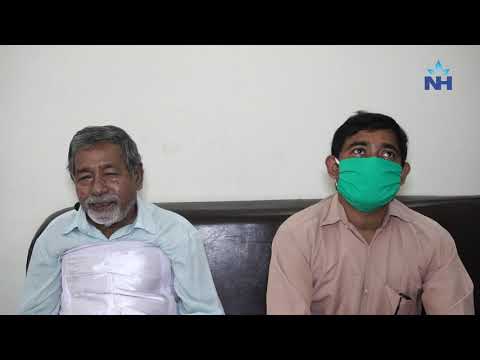 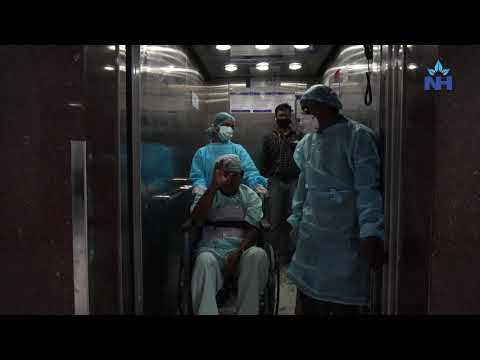 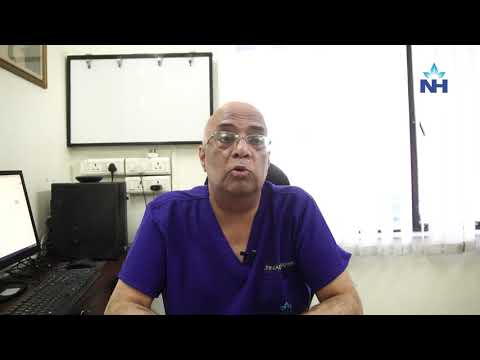 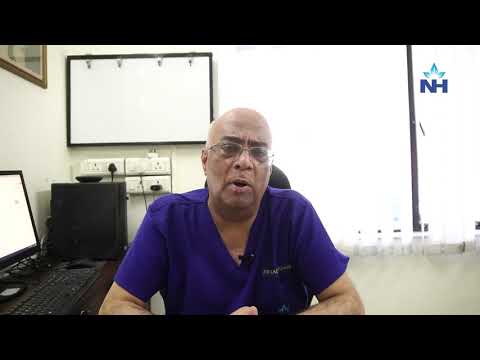 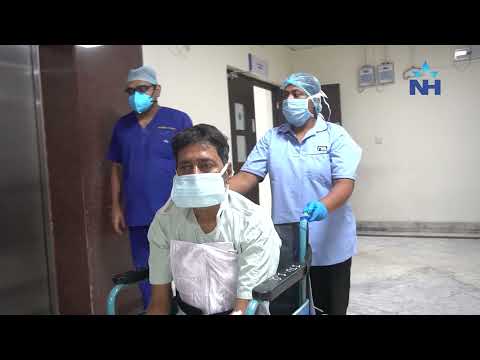 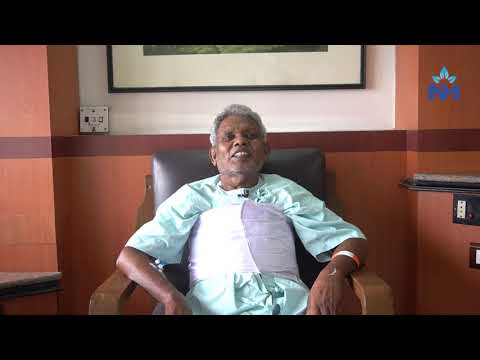 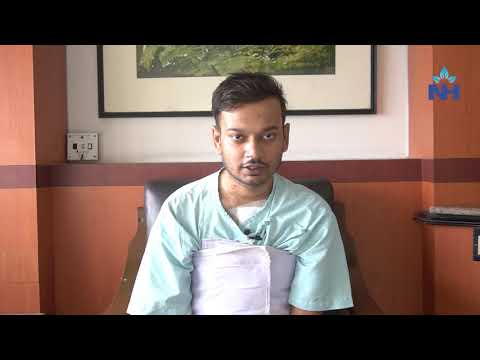 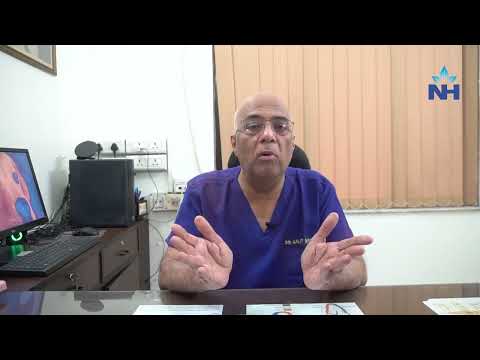 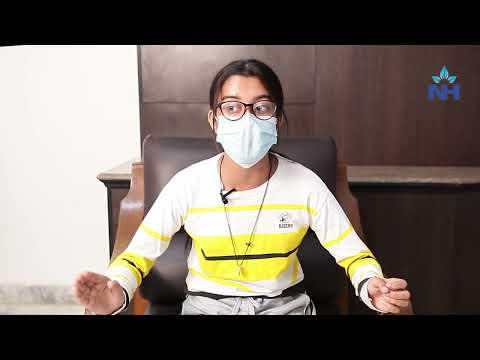 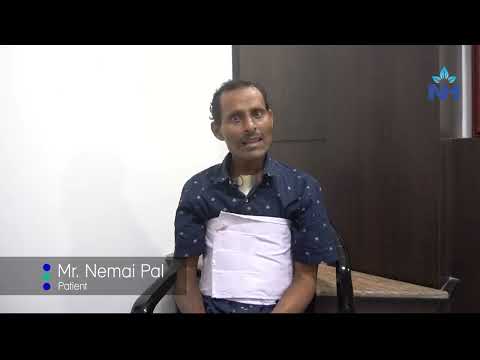 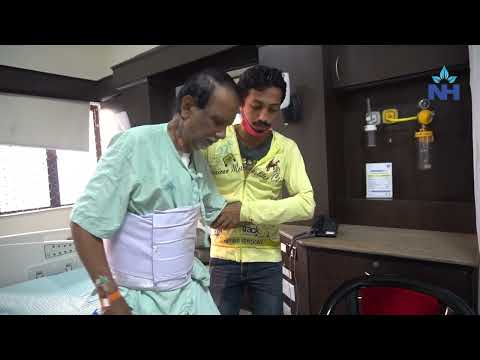 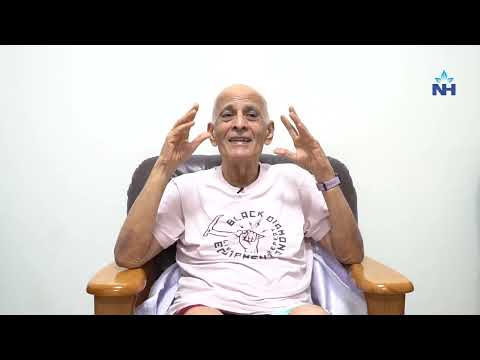 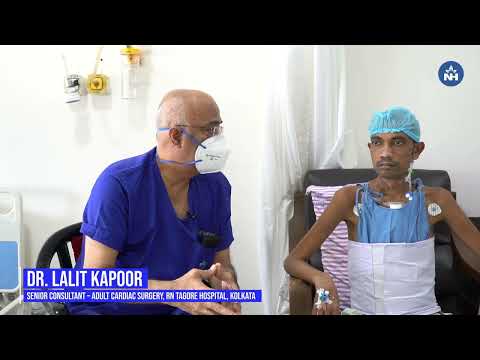 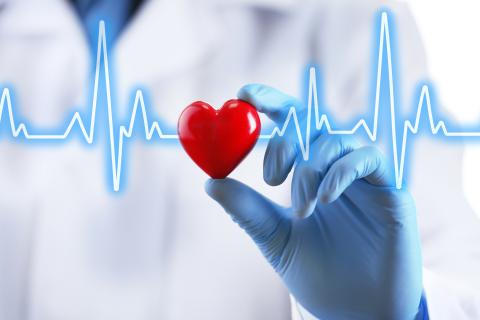 MICS: A BOON IN THE WORLD OF CARDIAC SURGERY