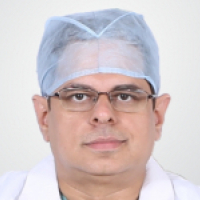 Given his academic qualifications and clinical skills, he is known amongst the best Laparoscopic Surgeon in Gurgaon. At present, he is working as a Senior Consultant and Clinical Lead - Minimal Access GI and Bariatric Surgery in Gurugram - Narayana Superspeciality Hospital, Gurugram. He looks after patients with health issues such as Gall Bladder, Appendix, All sort of Hernias, Weight Loss surgeries, hemorrhoids fistula and many more.

He is one of those doctors who are well respected by patients and the medical fraternity for his dedicated services. He keeps himself updated with the latest in the medical field and strives to come up with newer treatments. He is an accredited member of multiple medical societies. He never steps back when lending a helping hand to the people by indulging in some exceptional cases. Various organizations, noble societies, and councils look forward to making him a member. He has actively participated in the Indian Association of Gastrointestinal Endo Surgeons, Asia Pacific Hernia Society of India, Obesity Surgery Society of India, and many others.

He is often invited to attend conferences and workshops. His special interest lies in Laparo-Endoscopic hernia repairs and Bariatric Surgeries. He has attended and presented papers in various National and International Congresses, Conferences and Conclaves. In the past, he has been associated with India’s leading hospital of Gurugram. Due to his vast experience, people look forward to obtaining A-One treatment from him. If you also wish to consult him for the service, you can book your appointment right now or call us! 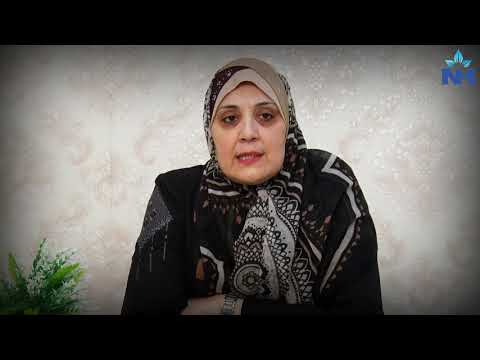 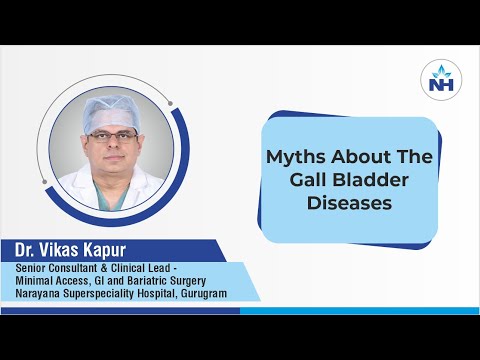 BARIATRIC SURGERY – NOT A COSMETIC SURGERY BUT A LIFESAVING SURGERY