Dr Sandeep Singh, a very versatile and compassionate cardiac surgeon is a renowned National and International awardee. He has worked and trained in two “Meccas” of Cardiovascular Institutes, Texas Heart Institute, Houston, USA and Royal Prince Alfred Hospital, Sydney Australia. Dr Singh has a rich experience of 27 years in cardiovascular and thoracic surgery. He has been a Director and Head at many organisations and has contributed in starting Cardiac Surgery in over five hospitals in India and abroad. 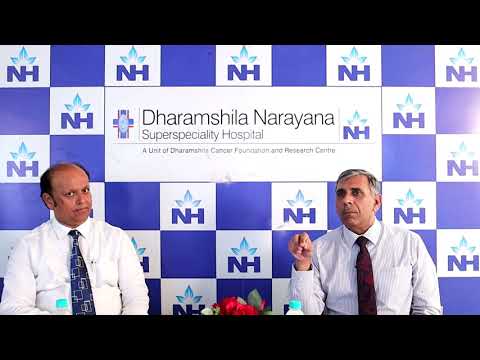 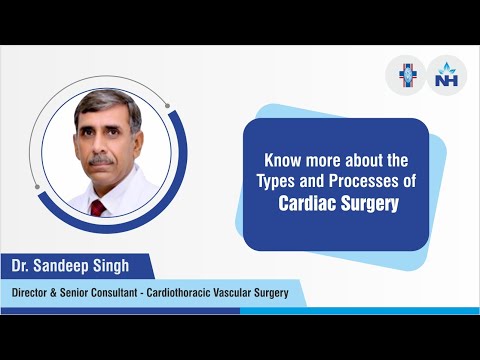 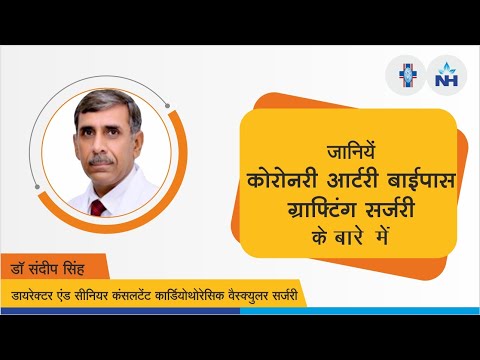 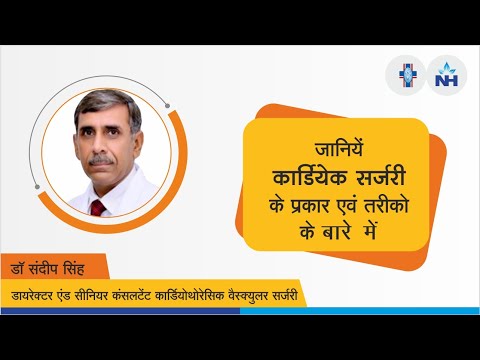 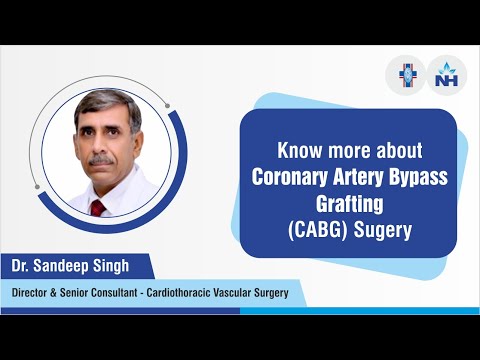