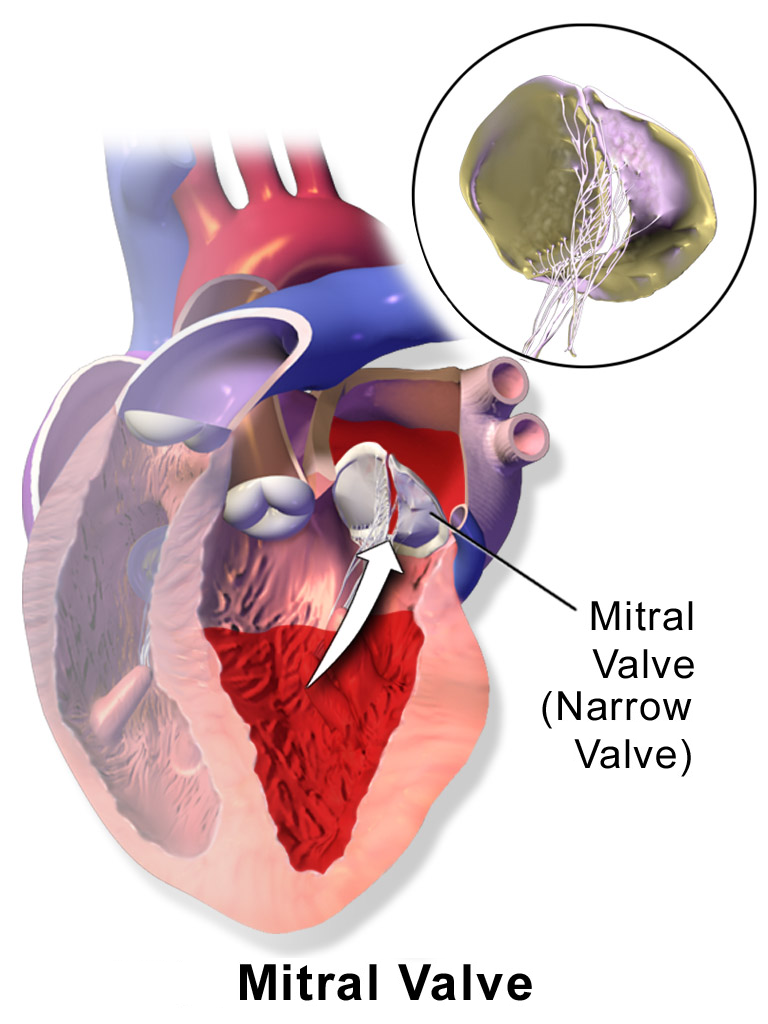 A 45-year-old lady from Bargarh( Odisha) suffering from severe breathing difficulty was diagnosed with mitral stenosis – a heart condition where the largest  left sided valve does not open as wide as it should. She visited one of the hospitals in Raipur, who referred her to MMI Narayana Multispeciality Hospital, where she was advised to undergo a procedure called Balloon Valvotomy, which would widen the valve.

However, on further examination she was found to have an additional disease – an obstruction in the Abdominal Aorta– blood vessel that carries blood from the heart to the abdomen and lower limbs was totally occluded. Under the guidance of Dr. Sumanta Shekhar Padhi, Consultant Interventional Cardiologist at MMI Narayana Multispeciality Hospital and his team of experts, the patient was recommended a medical innovation that required the procedure to be performed in a different manner, thereby avoiding any surgery.

The Department of Cardiology in MMI Narayana Multispeciality Hospital Raipur has been continuously raising the standard of cardiac procedure sand creating awareness on cardiovascular diseases among the people of Chhattisgarh. Performing such a procedure requires great technical skill for a successful result and this procedure is reported to be Chhattisgarh’s first reported case.
Commenting about the procedure, Dr. Sumanta Padhi, stated, “Usually in mitral stenosis, a procedure is performed to widen the valve and normally a catheter is inserted from the groin into the ascending aorta which works as a guide to complete the procedure. However in this case, since there was obstruction in the abdominal aorta which posed a difficulty, the catheter was inserted from the wrist into the heart.” He further added, “ The alternate treatment for this condition is surgery which carries higher risk and longer hospital stay. Hence an attempt, but this was the first time in the state that we performed this medical innovation and we are very happy to say that it was a success!”
Mitral Stenosis
Mitral Stenosis is a condition where the valve inlet in the left side of heart is narrow. As a result, less blood flows to the body. The upper heart chamber swells as pressure builds up. Blood and fluid may then collect in the lung tissue (pulmonary edema), making it hard to breathe. The recommended treatment is Balloon Valvotomy of Mitral valve, a procedure that widens the valve and relieves the patient of the problem or replacement of the valve.
Balloon Valvotomy Treatmentmitral stenosis Proceduremitral stenosis risksMitral Stenosis Symptomsvalve replacement
0 comment
0
FacebookTwitterPinterestWhatsapp
previous post

Things You Can Do to Prevent Heart Disease...

Everything about Heart Bypass Surgery

Why you should not delay your impending heart...

HOSPITAL STAY OF PATIENT FOR HEART SURGERY: A...