In India, a stroke occurs once every 40 seconds and every 4 minutes somebody dies of a stroke.

Despite this being such a common and debilitating disease, the awareness among the general population is very low. Many times patients come to the health care provider several hours after the onset of stroke and hence are deprived of rescue stroke therapy.

Over the last 5 years, there have been dramatic changes in the approach and management of brain stroke (give anchor text as brain stroke) . Newer thrombolytic drugs such as Tenecteplase has been approved for the management of acute stroke in India. Endovascular treatment for stroke was initially limited to 6 hours from stroke onset. But recent studies have demonstrated that such procedures could be beneficial in carefully selected patients, even up to 24 hours after the onset of stroke.

How to identify a patient/relative suffering from a stroke?

The primary signs to detect if a patient/relative is suffering from stroke are given below:

B – Balance – sudden loss of balance

E – Eyes – loss of sight in one or both eyes

F – Face – drooping on one side

A – Arms – weakness on one side

T – Time – to reach a hospital

Why is clot retrieval so essential in Acute Ischemic Stroke? 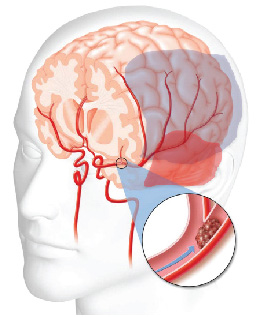 What should we know about large vessel occlusions in Acute Ischemic Stroke?

Is revascularization related to a good outcome? 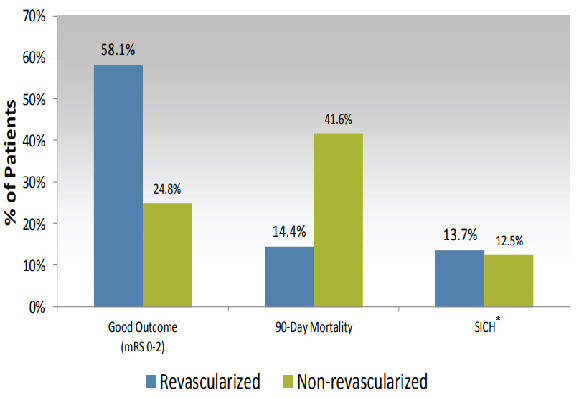 Why clot removal would work within 24 hours of a brain stroke ?

Signs & Symptoms of Meningitis based on its...

Types of Brain Stroke: All You Need to...

A Blood Clot in Brain/Stroke: Symptoms to Watch...

What is Carpal Tunnel Syndrome?

Can Epilepsy be treated by surgery?