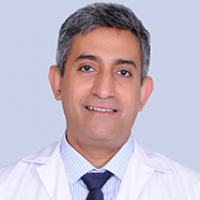 A specialist in Vascular and endovascular surgery, Dr. Robbie George is a leading surgeon in Bangalore presently working at Narayana Health City, Bangalore. He provides both surgical and diagnostic treatment for all kinds of vascular diseases and disorders.

Dr. Robbie George has been associated with Vascular and endovascular surgery for over 15 years now and worked in prestigious hospitals such as the NHS Trust hospitals in the United Kingdom. He is not only an excellent surgeon in his field but is also a guide and trainer to aspiring vascular surgeons. He is a supervisor at the National Board of examinations for the super specialization degree in vascular surgery and is involved in training surgeons in peripheral endovascular and venous procedures and techniques along with the placement of aortic stent grafts. 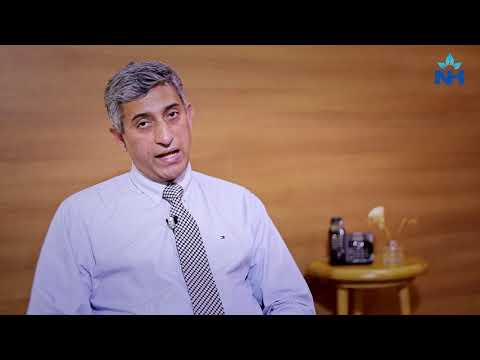 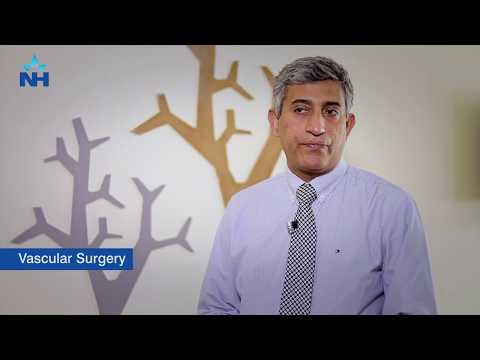 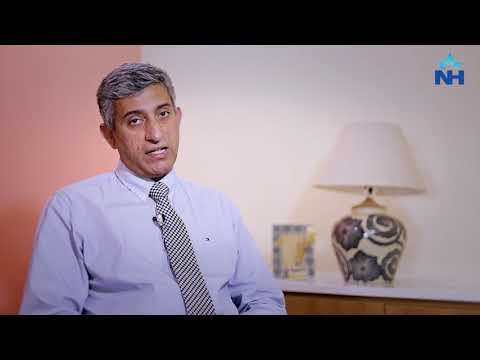 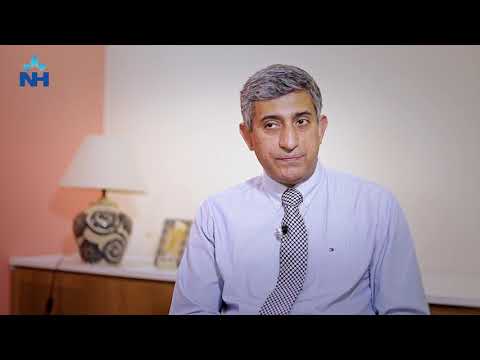 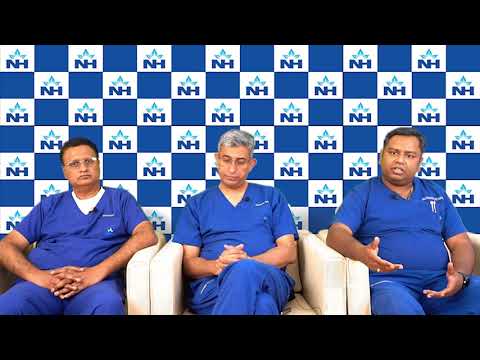 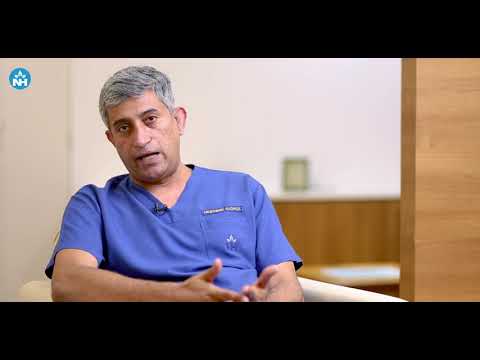 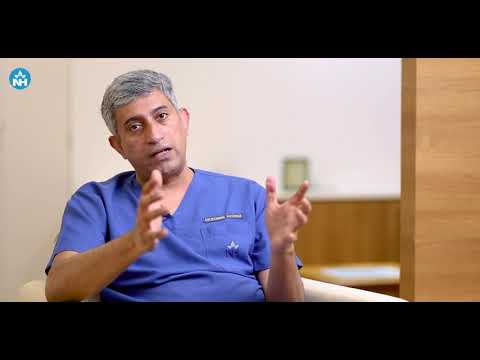 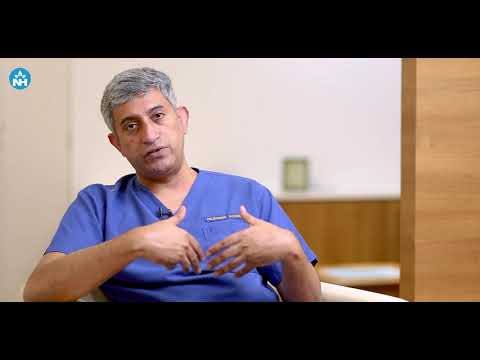 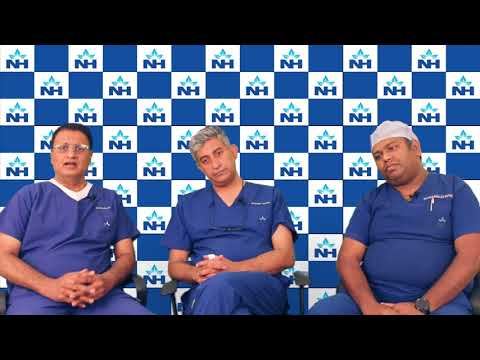 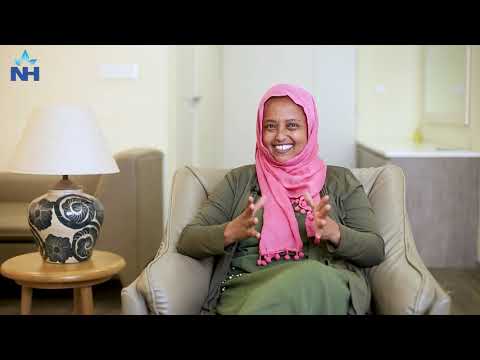 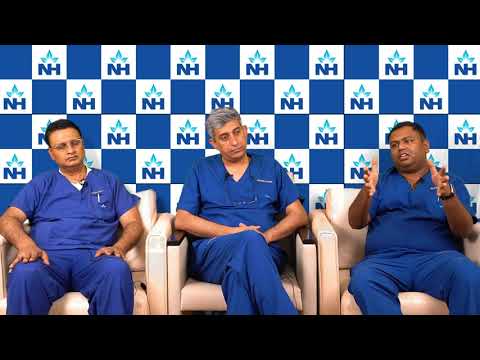