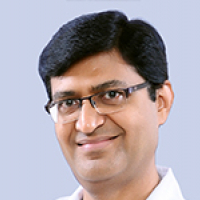 Dr Rajiv Agarwal is currently working as a Senior Consultant and Head at the Department of Pediatrics, Mazumdar Shaw Medical Center.. He is a member of several esteemed professional societies including the Indian Academy of Pediatrics, National Geography Forum as well as the Breastfeeding Promotion Network of India. He has worked in various organizations in the past, assuming various roles of responsibility in the field of Pediatrics. He has also worked as a lecturer in the Department of Pediatrics at All India Institute of Medical Sciences, New Delhi.