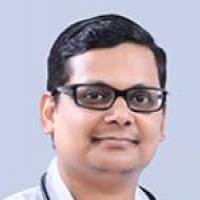 Dr Sagar is an enthusiastic, creative, determined and conscientious person, backed by numerous accolades and certifications awarded to him. He is highly educated and has several years of experience and unparalleled knowledge in the field of his work. 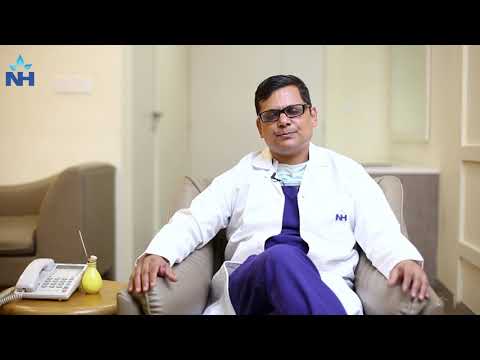 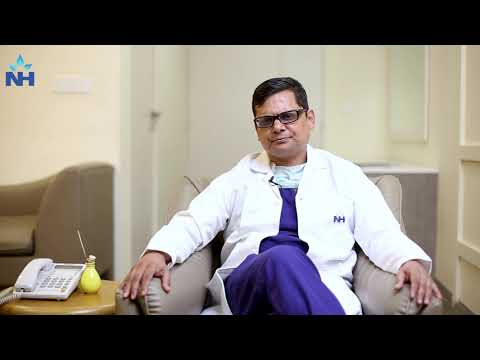 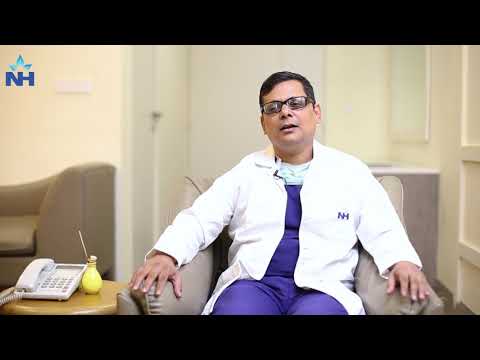 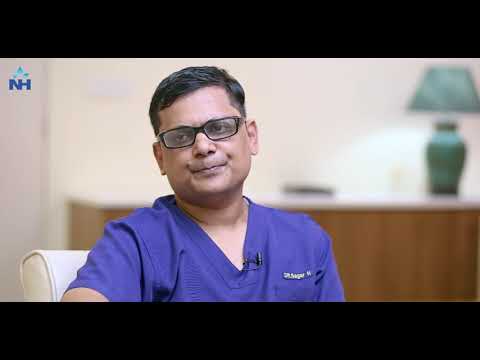 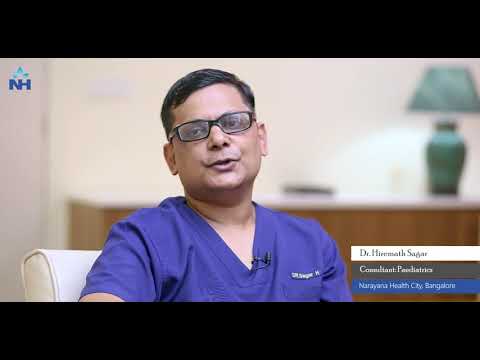