Dr. Lavanya Kiran is a highly focused, Persistent, Responsible, Caring and Patient professional. She is dedicated to whatever she commits to and puts her best foot forward under any condition. Presently she is working as Senior consultant in Narayana Health City, Bangalore after being recognized as one of the best gynaecologist doctors in Bangalore. Practising gynaecology for years now, she has gained vast expertise in treating fibroids, HPV, ectopic pregnancy, endometrial polyps, vaginal infections, adenomyosis, tubal block, ovarian cysts, PCOD or PCOS, UTI, etc.

Besides, she has vast experience in normal and operative vaginal deliveries, modern methods of fetal monitoring, VABC (Vaginal Birth After Caesarean Section). Her endeavors to provide treatment that is based on evidence and agrees mutually with patients is what makes her stand apart. She has also managed many cases of High-risk Pregnancy with longing outcomes and saved both the child and the mother. If you are looking for the best obstetrician and gynaecologist in Bangalore for your pregnancy care, gynaec issues, meet her for a better consultation.

As a 1st assistant for: Endoscopy

Dr Lavanya Kiran has also published many featured articles related to Obstetrics and Gynaecological care in leading newspapers and magazines. These are to name a few: 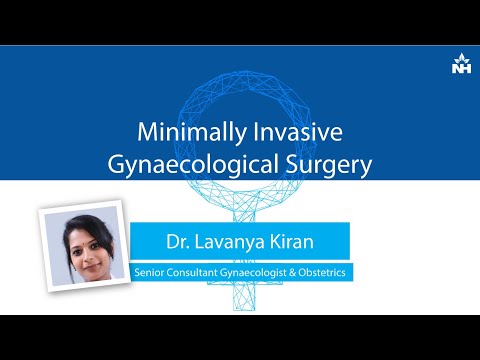 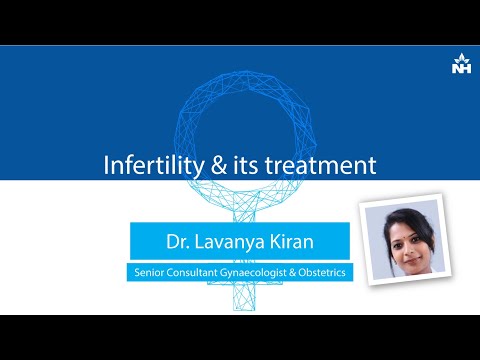 What is Infertility and How It Can Be Treated? | Dr Lavanya Kiran 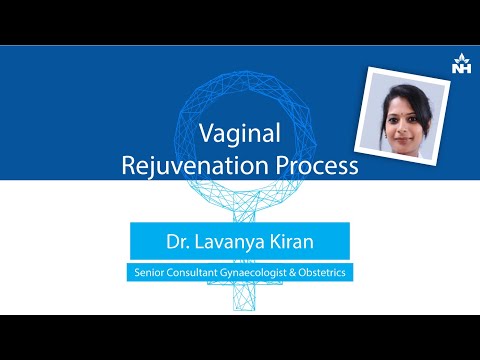 What is Vaginal Rejuvenation Process in Gynaecology? | Dr. Lavanya Kiran 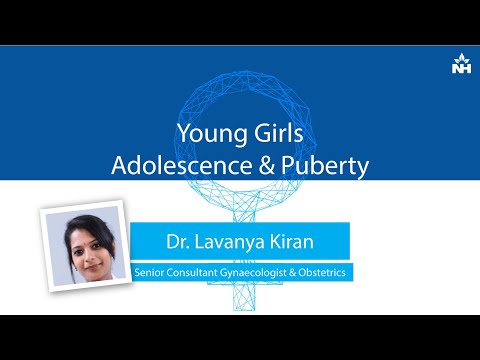 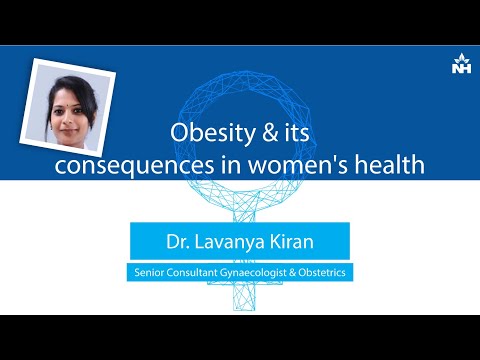 Obesity: What is it and its Consequences on girls | Dr. Lavanya Kiran 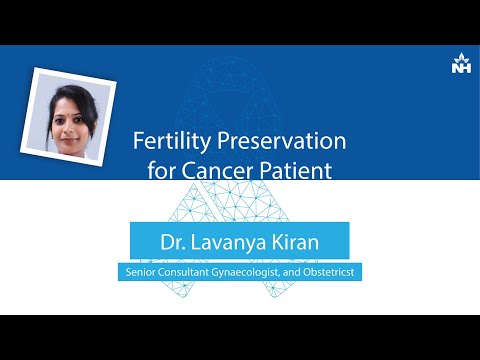 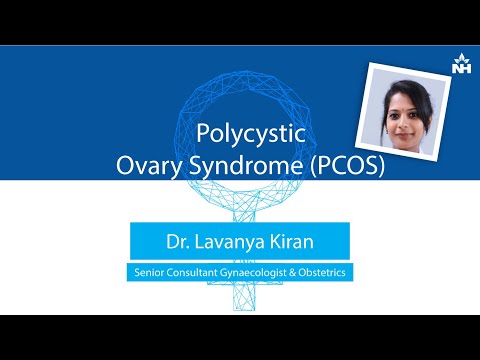 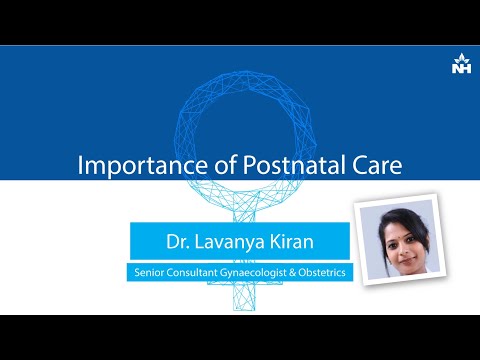