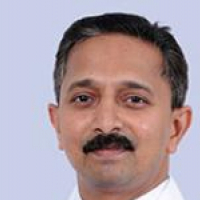 Dr Maneesh SG has completed his DNB from St John`s Medical College and Hospital. His expertise is in minimally invasive Endoscopic Ear surgeries and treatment of congenital deafness in children including Rehabilitation. He has an experience of more than 1500 Endoscopic Ear surgeries. He has been instrumental in setting up and establishing Cochlear implant program in Mazumdar Shaw Medical Centre & currently working as consultant ENT, Head & Neck at Mazumdar Shaw Medical Centre, Narayana Health City, Bangalore.