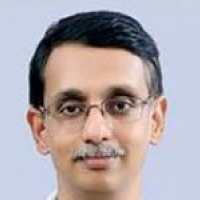 Dr Kannan completed his DM in Cardiology in the 2003 from Madurai Medical College, Tamil Nadu. He has attended numerous conferences and published papers during his career. He is a highly qualified doctor specializing in Cardiology, with years of unfailing practice standing as a testimony to his excellence in the field of Cardiology.