Dr. Priyankar Sinha is a Cardiac Surgeon with an experience of over twenty four years in this field.

After specializing from the KEM Hospital, Mumbai, he has trained extensively in renowned units both in India and the United Kingdom (UK).

He has worked at Bombay Hospital and Breach Candy Hospital in Mumbai, Southampton General Hospital & hospitals in Birmingham, Stoke-on-Trent, Coventry and Nottingham among others in the United Kingdom and the U.N. Mehta Institute of Cardiology and Research in Ahmedabad.

He has performed more than 4,000 Coronary Artery Bypass Grafting (CABG) operations, using the conventional, beating heart, total arterial bypasses and minimally invasive techniques, and is an acclaimed master in this field.

He believes that “a good repair is a repair for life!” 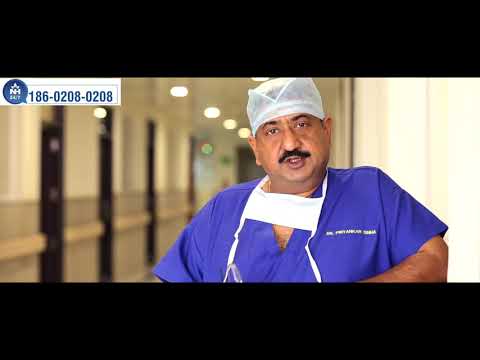 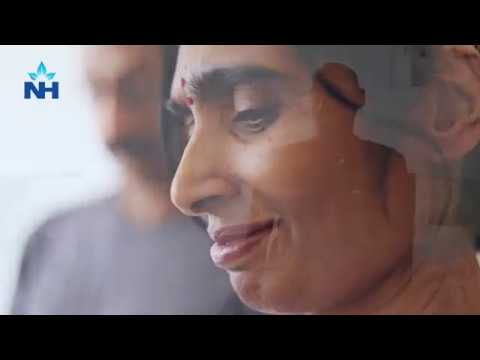 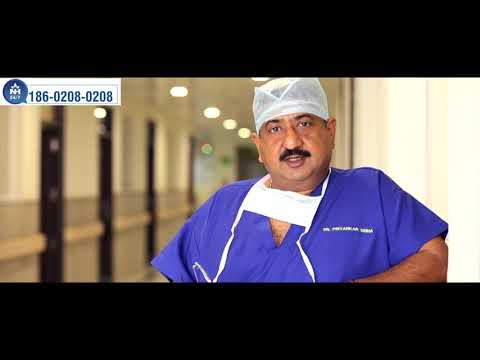 What is Mitral Valve Repair & its benefits | Dr. Priyankar Sinha 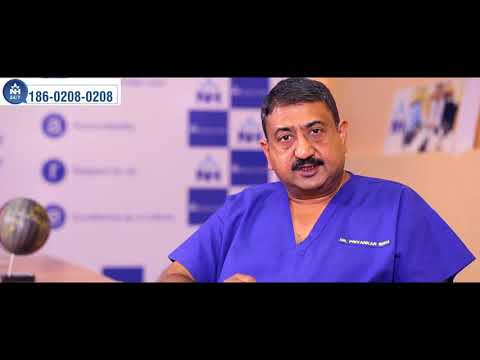 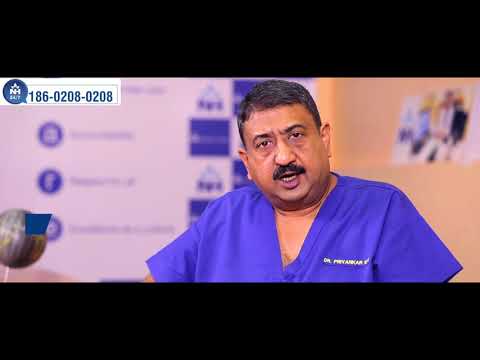 What is a Heart Valve Disease? | Dr. Priyankar Sinha 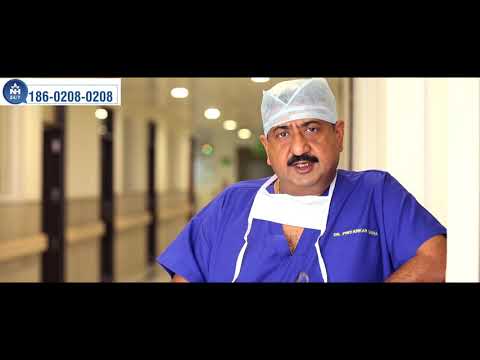 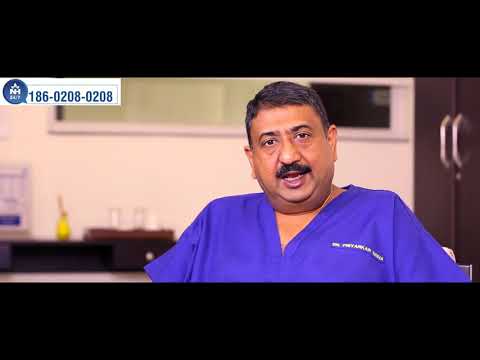 What is a Heart Valve Repair | Dr. Priyankar Sinha 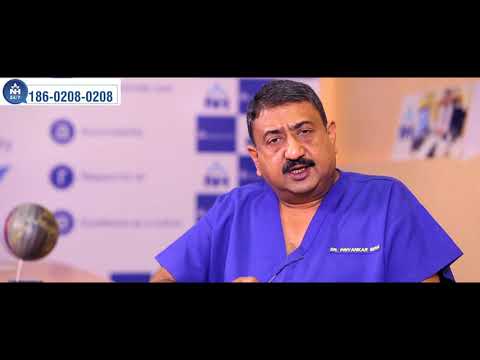 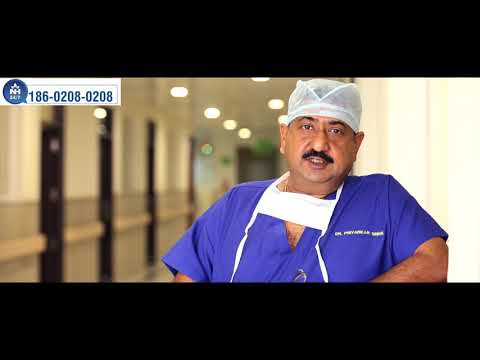 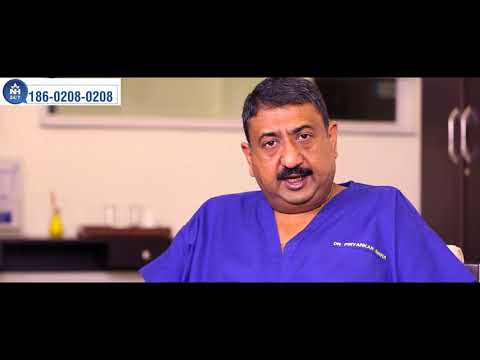 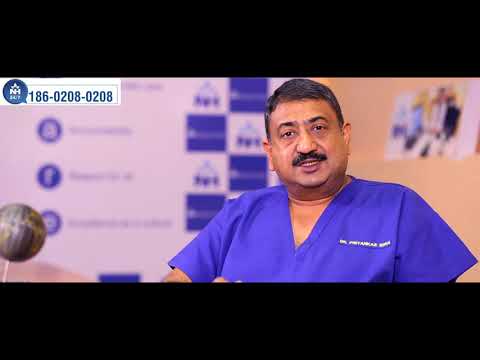 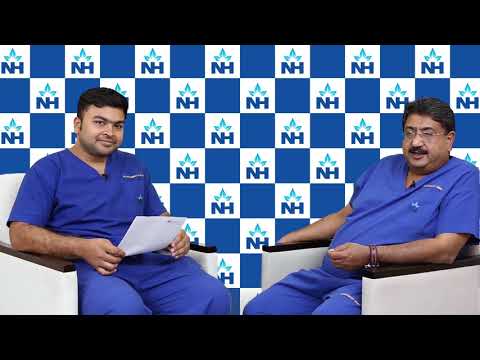 Understanding the Heart Valves and its Diseases | Dr. Priyank Sinha 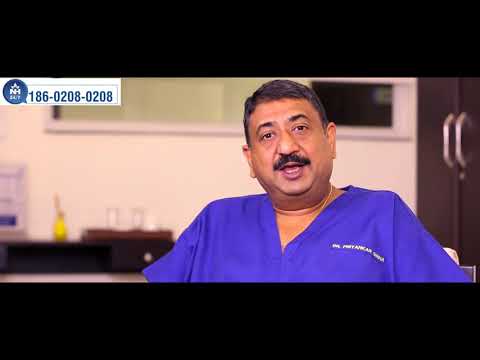 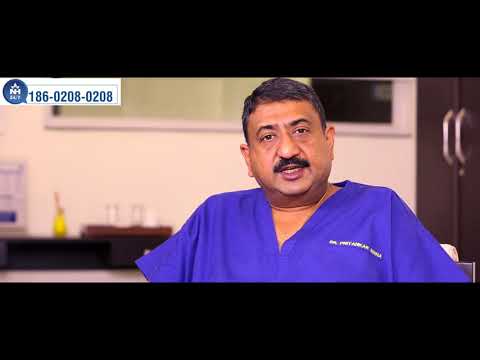 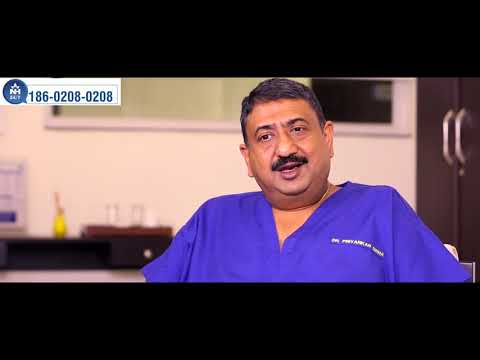 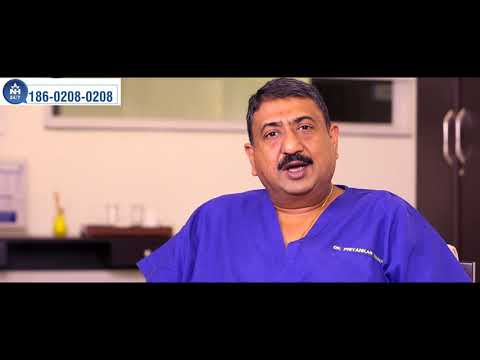 How does heart infection cause valve diseases and benefits of valve repair | Dr. Priyankar Sinha 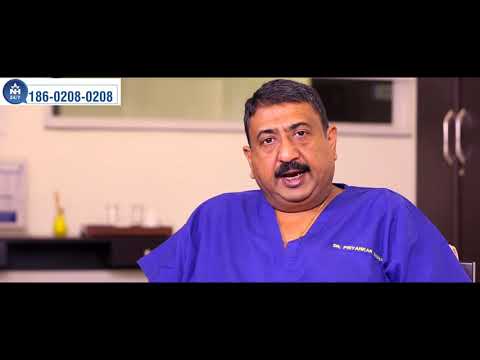